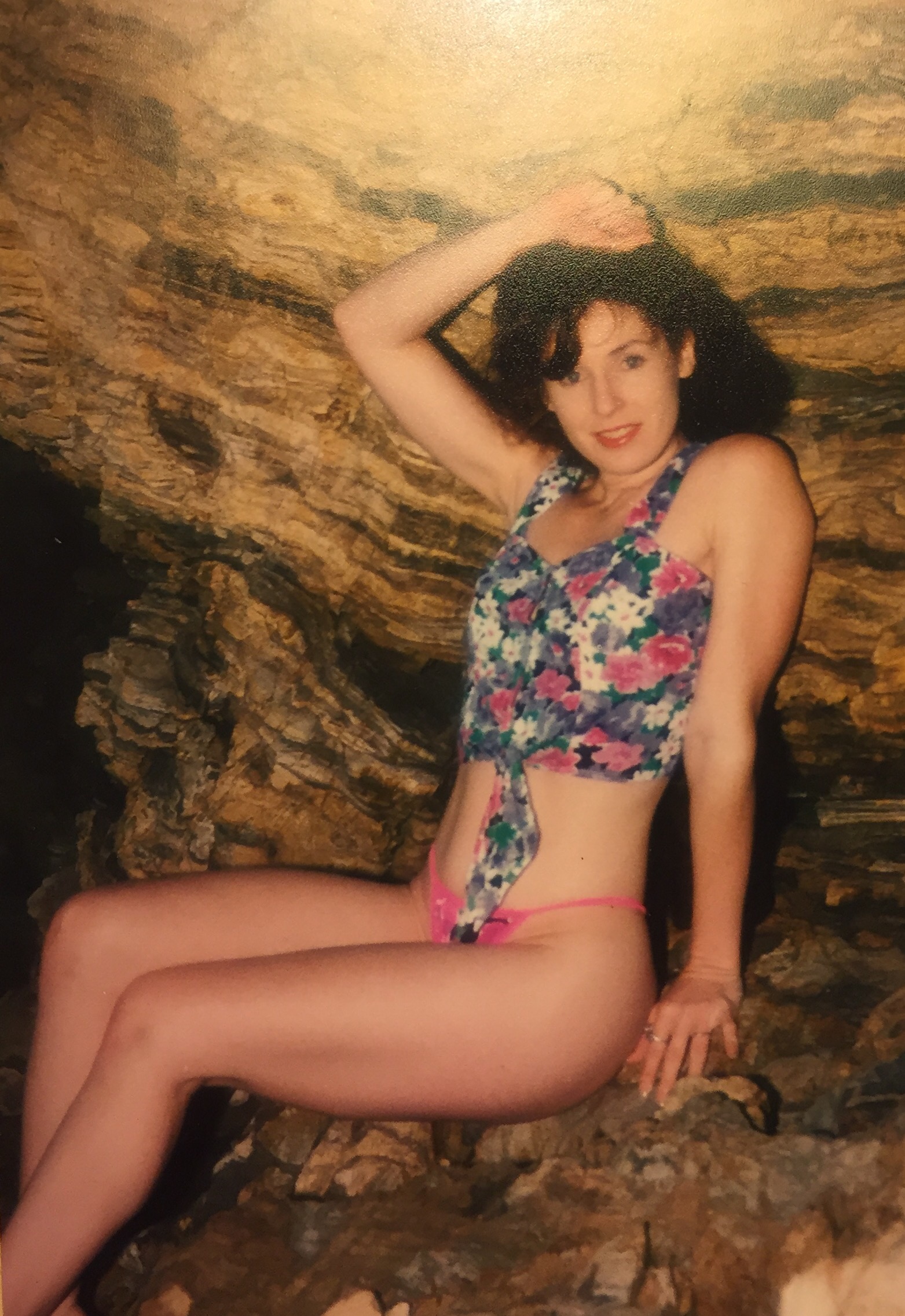 Permission Slip – Do What You Gotta Do

Grammar aside, this simple phrase has taken me through more rough places throughout my life than I care to count.

It has been both humbling and empowering; it has seen tears upon tears, and it has felt true grit. Most of all, it has been my permission slip to myself to do whatever I needed to do in each situation whenever I’ve called on it.
It has given me permission to be my own superhero and to push through horrible anxiety, depression and quite literally, fear for my life.

It helped me to finally take my baby boy all those years ago, and flee for our safety.  It gave me the courage to leave him in the care of my parents, missing him every single day for nearly six years, while I went underground to hide from my abuser.  I had no damn idea what I was doing, but I knew that my family was not safe if I was around them. And so I did what I had to do.

Going Underground- Life on the Run

I struggled mightily in those days, a young woman in her early 20’s with no degree, no money, and a crazy ex-boyfriend who wanted her either back under his control or dead. I worried that my baby would never be safe with me. I worried that he would hate me for leaving him.  My fear was palpable, and I felt failed by the court who had issued a restraining order but was unable to enforce it.

Working a day job wasn’t an option anymore. Being a carefree mom wasn’t an option anymore. My new reality became wearing wigs, changing my name, constantly looking over my shoulder and taking shit jobs in nightclubs and dive bars. I danced for tips, took my clothes off and I used my young, beautiful body to make money to put food in my belly and pay for a roof over my head. Eventually, I also used it to get me the drugs and alcohol I needed to numb myself and push the shame aside.

I had created a new identity for myself, moving frequently and living under an assumed name.  It was SO bizarre and looking back, I am still amazed at what I did, the life (lives?) I lived.  I knew it would all be over someday, and I dreamed of being able to one day reunite with my family and friends.  That tiny sliver of hope kept me going, and I locked it away in a small, quiet corner of my heart.

And though I wouldn’t wish it on anyone, there are incredible lessons that I learned and some very special souls I met along the way. So many people living on the run, in fear, in deep pain. So much guilt. So much sorrow.  So many stories and voices just longing to be heard, recognized, valued.  So many people just wanting to be loved and safe.

It was several years of living hard until I finally was able to harness my strength, my courage, and decide that I wanted a better life again.  I had left one horrible life before; surely, I could do it again.